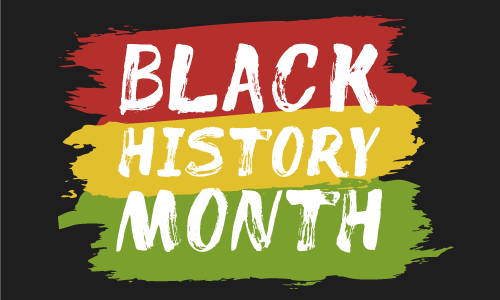 October is Black History Month, the annual commemoration of the history, achievements and contributions of black people in the UK.

Why is Black History Month important? 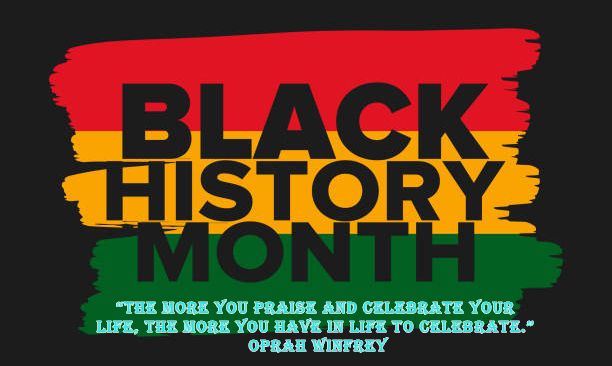 Black History Month means different things to everyone and pride for this month is expressed in a variety of different ways. For many, Black History Month is a way of reflecting on the diverse histories of those from African and Caribbean descent, taking note of the achievements and contributions to the social, political, economic and cultural development of the UK.

How are we involved?

Signing up to the Charter means taking practical steps to ensure the Society is tackling barriers that ethnic minority people face in recruitment and progression and that the Society is representative of its communities, customers and members. There are five key areas which comprise the Race at Work Charter principles, these are;

A little bit of history…did you know? 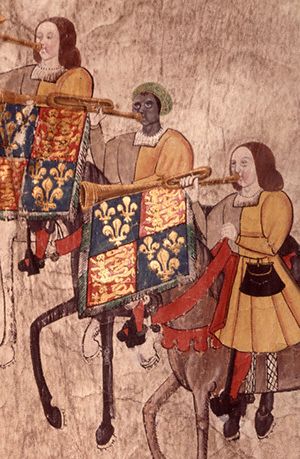 Walter Tull was the first black footballer and also a war hero.

Watch the inspiring story of Walter below, who played for Tottenham Hotspur, Northampton FC and became a war hero during the First World War.

Why not share your personal stories with us and we will feature them at the end of the month. They could be on how the achievements and contributions of historical black figures have influenced your everyday life or encouraged you to try something new. Send your stories into communications@midcounties.coop.

Am always proud of my colour and I do tell me children is not a crime to be black.

A very interesting read. I never knew that about John Blanke the trumpeter ! Walter Tull's story is fab, as a football fan I found that especially interesting.

An interesting additional article on the subject of Football History https://thesefootballtimes.co/2016/04/19/andrew-watson-the-silent-pioneer-for-black-footballers/

@Andrew Tonks (CIT) Thanks very much for sharing this article