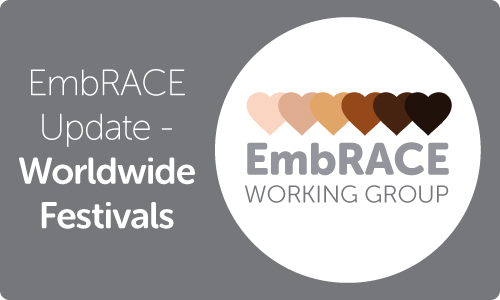 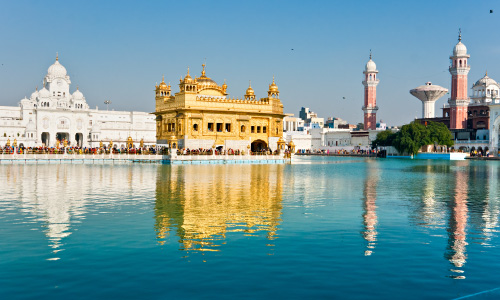 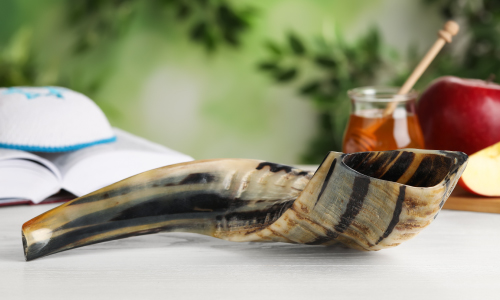 Rosh Hashanah is a Jewish celebration that usually takes place on what is considered the first day of Autumn. The celebration marks a fresh start and is a time for people to reflect on the past year, ask for forgiveness, write their wrongs and is considered as a festival of judgement. This is when Jewish people believe that God balances a person’s good acts over the last year with their bad acts and decides what the coming 12 months will be like for them. Many Jewish families will spend time at a synagogue where they will worship. One of the traditions of Rosh Hashanah is to a blow a big horn called a Shofar. One hundred notes are blown through the horn to create a special rhythm. The Shofar is one of the world’s oldest known wind instruments! Of course, with any festival and celebration, food is very important and my favourite thing about this celebration is that many Jewish families will celebrate by eating slices of apples dipped in honey and honey cake to symbolise a sweet new year ahead!

Click here to try a recipe for Honey Cake. 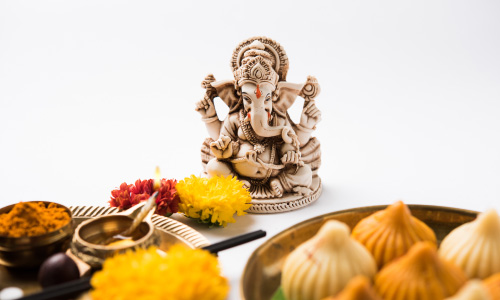 Ganesh Chaturthi in Hinduism is a 10-day festival marking the birth of the elephant-headed deity Ganesha, worshipped for his ability to remove obstacles and bring good fortune.  At the start of the festival, idols of Ganesha are placed on raised platforms in homes or in elaborately decorated outdoor tents. The worship begins with a ritual to invoke life in the idols, amid the chanting of Vedic hymns from religious texts, the idols are anointed with red sandalwood paste and yellow and red flowers. Ganesha is also offered coconut, jaggery, and 21 modaks (sweet dumplings), considered to be Ganesha’s favourite food. At the end of the festival, the idols are carried to local rivers in huge processions accompanied by drumbeats, devotional singing, and dancing. There they are immersed, a ritual symbolizing Ganesha’s homeward journey to Mount Kailas. 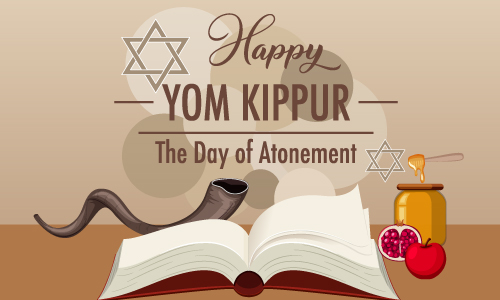 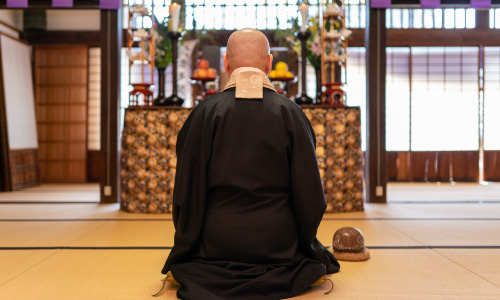 This Chinese festival symbolizes the harmony between man and nature and is also considered as the Chinese ‘Thanksgiving’. Traditionally, families celebrate the holiday by hosting reunions, eating a delicacy called moon cake, watching the full moon and singing moon poems. Legend has it that the old man on the moon decides upon future marriage partners making it a particularly important holiday for those in love, or wishing to be. The Moon Festival is believed to bring romance and happiness. Folklore throughout Asia has long held the rabbit as a symbol of rebirth that is commonly taken to represent the moon. The festival is celebrated with special ‘moon’ cakes containing ground lotus and sesame seeds or dates. These contain an image of the crescent moon or of the rabbit in the moon, and children holding brightly coloured lanterns are allowed to stay up late to watch the moon rise from some nearby high place. 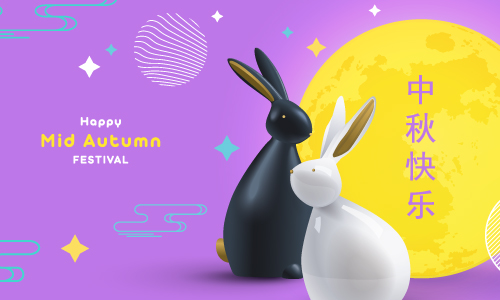 A National holiday in Japan, On this day, the sun rises exactly in the east and sets exactly in the west, and day and night become the same length thus bringing a balance. From this day on, days begin getting shorter than nights in the Northern Hemisphere. The day is usually used as a day of remembrance for family members or friends who have passed so many people will make trips to the graves of their loved ones with offerings of rice cakes, flowers, incense sticks, and offer prayers to comfort the spirits of their ancestors, this is because Higan has Buddhist origins. It means the "other side of the river of death." This side of the river in the world where we live, and the other side is the realm where the souls of those who have passed away dwell.

Hope you enjoyed the read and look forward to October’s Autumn Edition! 😊

Really loved reading this Mandy - so uplifting to read of all the celebrations in the world :)

This is really interesting and informative, thank you. I've learned that I share my birthday with Ganesha and I will be trying the recipe for the honey cake.

Looks absolutely fab! Thanks for the update

Great Update! - Thanks Mandy for pulling this together 😊