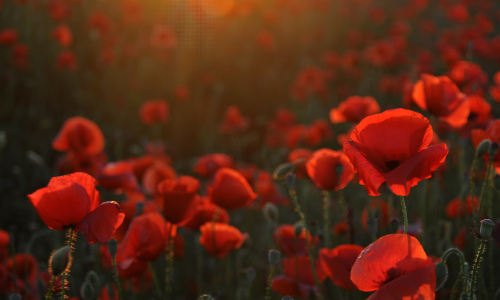 This article will take approximately 1 minute to read

The Royal British Legion is one of our main charity partners that the Society supports, alongside the focus on our Regional Community Areas or Keeping it Local Fundraising Partners.

To support the appeal, we are selling poppies in all of our sites and observing the national 2-minute silence occurring on Sunday 10th & Monday 11th November organised by the Royal British Legion.

How were we involved at the time?

At the time of World War I & II, there were a number of Co-operative Societies operating across our trading area who had colleagues that went to the front, many of whom did not come back.

These were people like us working in our stores and offices, doing ordinary jobs with families and loved ones who served this country bravely and were willing to make the ultimate sacrifice.

To commemorate, many of our funeral homes have put up displays in their windows and will be laying wreaths at war memorials.

What are we doing to commemorate Armistice Day?

Remembrance Day this year has resulted in a really inspiring story. Olivia Fletcher is the daughter of Carol Fletcher who works at our Codsall Food Store. She has been crocheting flowers to spread positivity and happiness. Her story has over 2 million views online and was shared extensively across Facebook over the world. This has inspired Karen Watling (another Codsall food Colleague) to learn how to crochet and Karen has crocheted these wonderful poppies below. 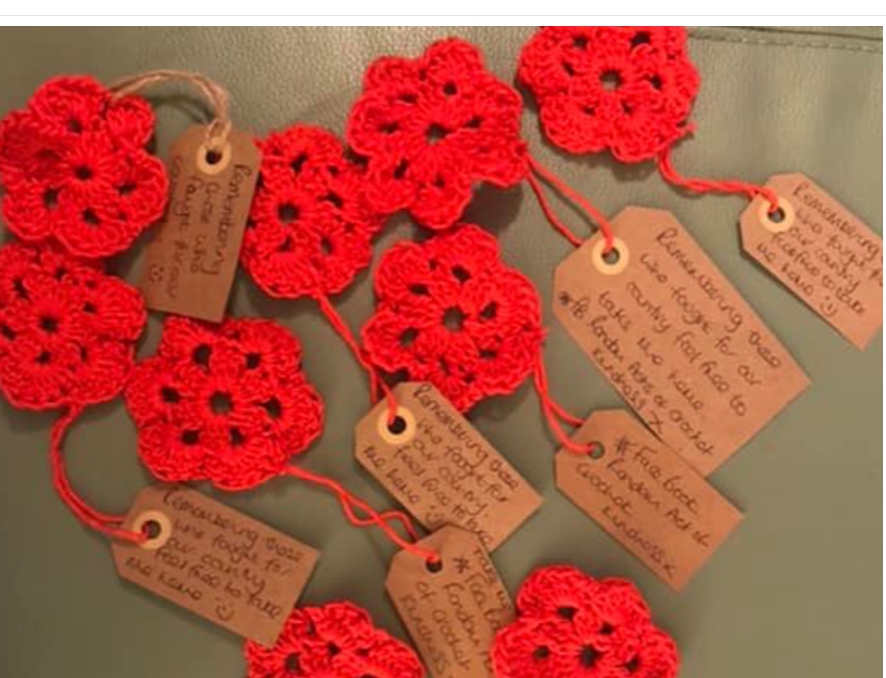 What's happening across the Society

Some of our stores are getting involved by hosting cake sales, bake off's and other fundraising for the Poppy Appeal. See below some pictures from Rodbourne Road Food Store. 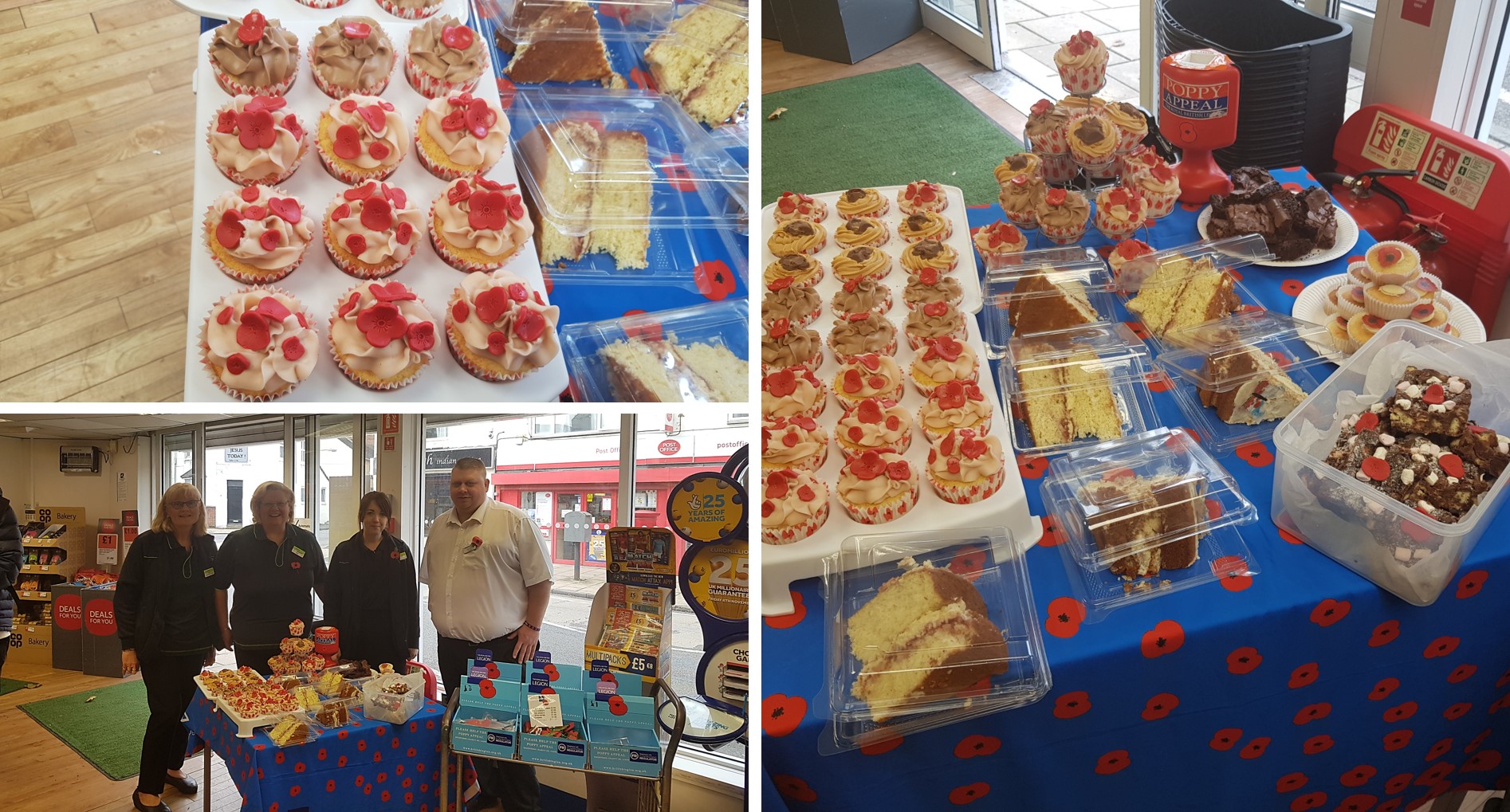 As a survivor of war myself, may I suggest that we consider discussing in an annual meeting to include white poppies alongside the red ones in the future? Perhaps it is time for us to consider all lives that were lost, rather than only ours. According to the Peace Pledge Union, the pacifist body which distributes the white poppies today, white poppies represent three things: remembrance for all victims of war, commitment to peace and a challenge to the glamorisation of conflict.

@Sibel Taylor (CHILDNURSE), thank you for flagging up the issue of White Poppy’s. We did write about this last year in our coverage of Remembrance Day which was much more extensive because of the centenary of the end of WW1. Next year we are happy to again give a potted history of the White Poppy and the role of the Co-operative Women’s Guild in creating it. We will also cover the Purple Poppy in remembrance of animals.